Performing Heritage / Playing Identities: Acting, The Self and Society (2011-2014)

The IP Programme “Playing Identities: Acting, The Self and Society” is an intensive multidisciplinary course on the work and role of the Actor in contemporary European Societies, now at its third edition. It is specifically aimed to distinguished students from the seven Partner Academic institutions, and involves professors and researchers from Performing Arts, Performance and Social Studies, and Neurocognitive Sciences.

The notion of Creolisation as a recursive negotiation of meanings affecting players’ identities in their interactions will be crucial both to stating the subject of enquiry, and to refining the alleged methodologies. Acting will be therefore analysed both as a set of techniques of the manipulation of the Self, and as a public and social practice. Indeed, the comparison of methods from diverse perspectives will offer a complex and integrated approach to acting, and will try and enable a new didactic offering through innovative acting techniques, acting theories, and social studies.
The Course consists in 5 workshops and 7 advanced seminars held by academics from the Lithuanian Academy of Music and Theatre, LudwikSolski State Drama School in Cracow, Universitatea Babes-Bolyai of Cluj-Napoca, Institute del Teatre de Barcelona, Istanbul Aydin University, London Central School of Speech and Drama. It is designed for undergraduate, graduate, and post-graduate students holding basic-to-intermediate acting experience, and a theoretical background in theatre-related disciplines. Lectures and Workshops aim to provide students with acting skills and conceptual tools for further inquiries into the work of the Actor, its Artistic, Cognitive, Humanistic and Social import both in European and Extra-European contexts. 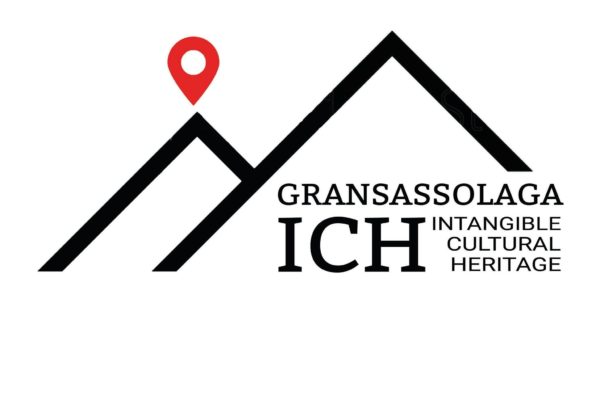 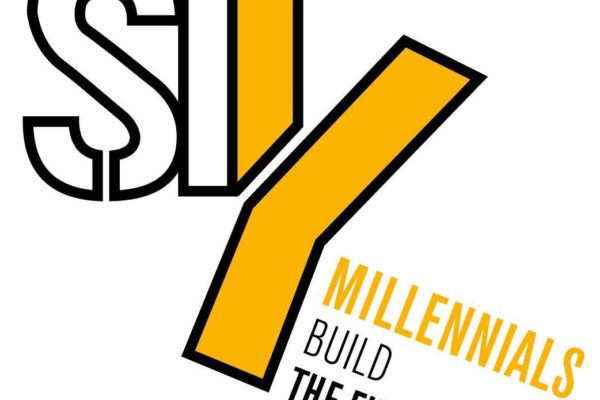 Workshop in comunicazione per l'alimentazione sostenibile

Da novembre 2016 a marzo 2017: la cultura come strumento di riabilitazione e di integrazione.
This project has been funded with support from the European Commission. This publication reflects the views only of the author, and the Commission cannot be held responsible for any use which may be made of the information contained therein.
© 2016 Performing Heritage • P.Iva 01387700527 | Cookie Policy